‘Is that bush a snowball or a smoothie?’ 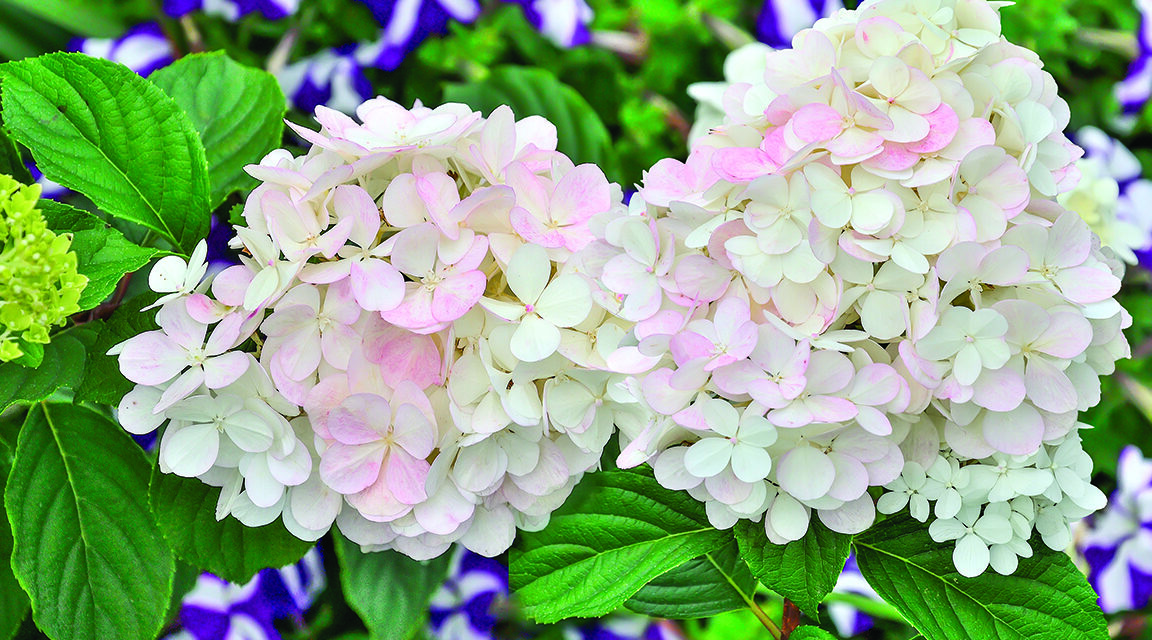 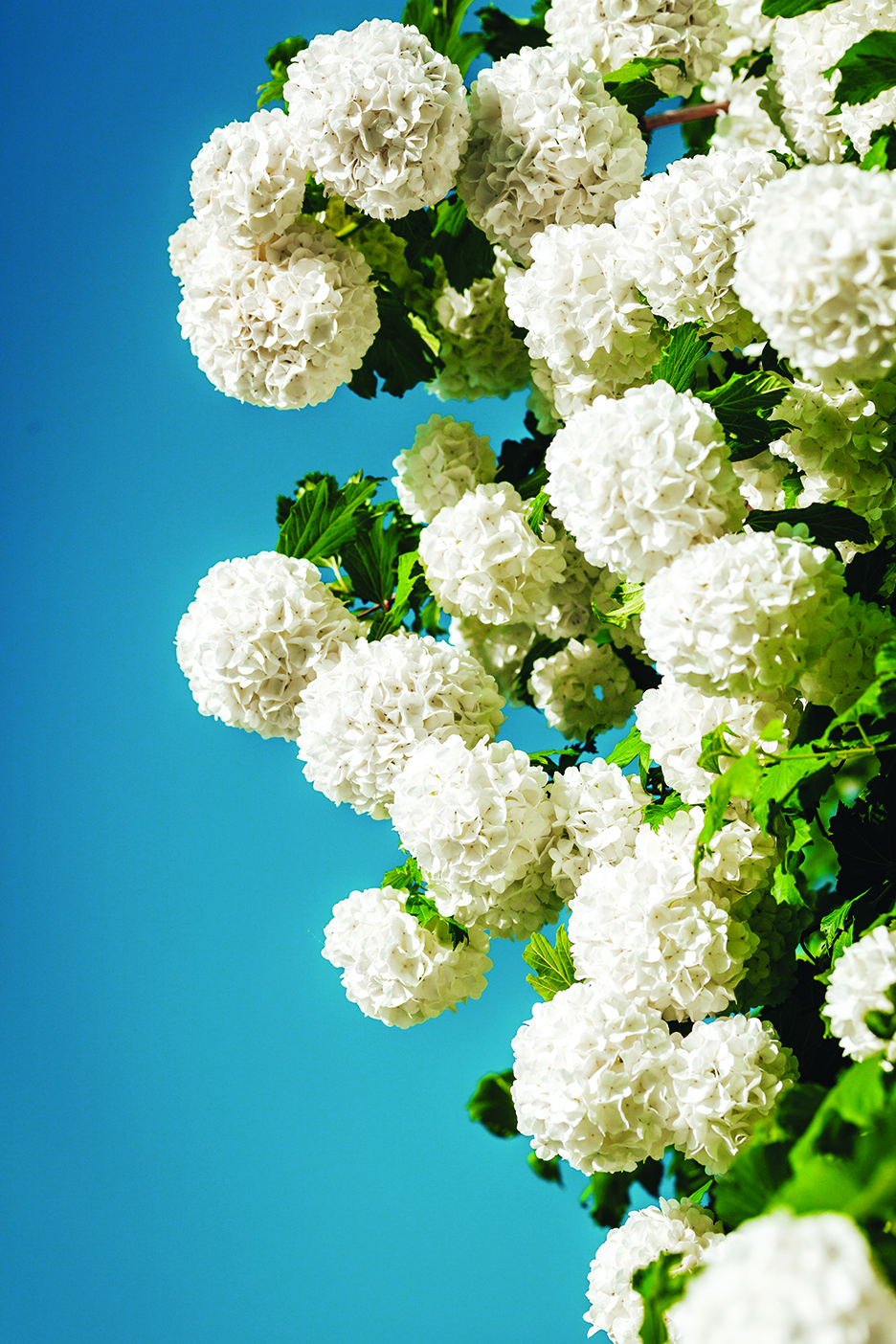 Viburnum is mainly the “queen of spring,” flowering April through May, but there may be a flash of flowers in the fall.

Lecture series explores history of canning in the Chesapeake