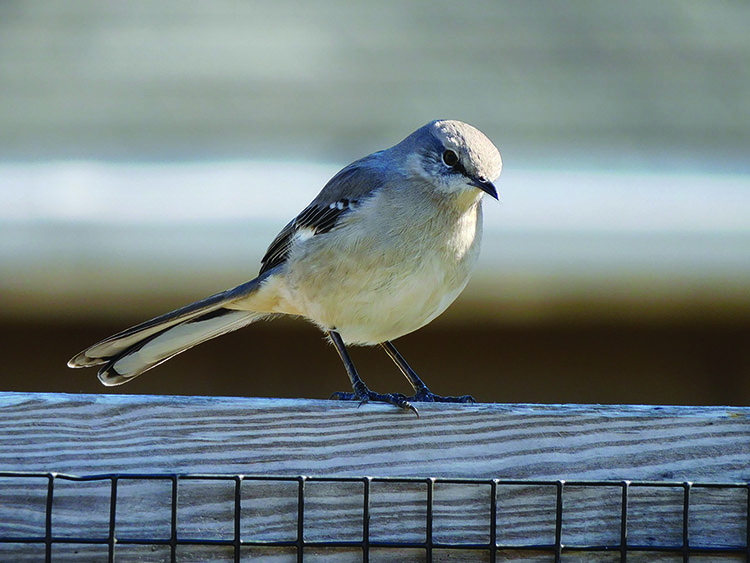 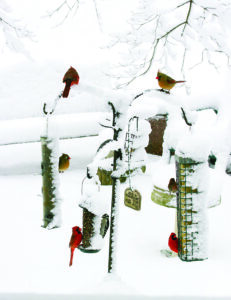 Splashes of color come in the form of the ubiquitous bright red Northern Cardinal when trees are leafless or even covered in snow. (Photo courtesy Ron Ketter)

Ready to start your own moon garden?

How’s your game at wild cooking?