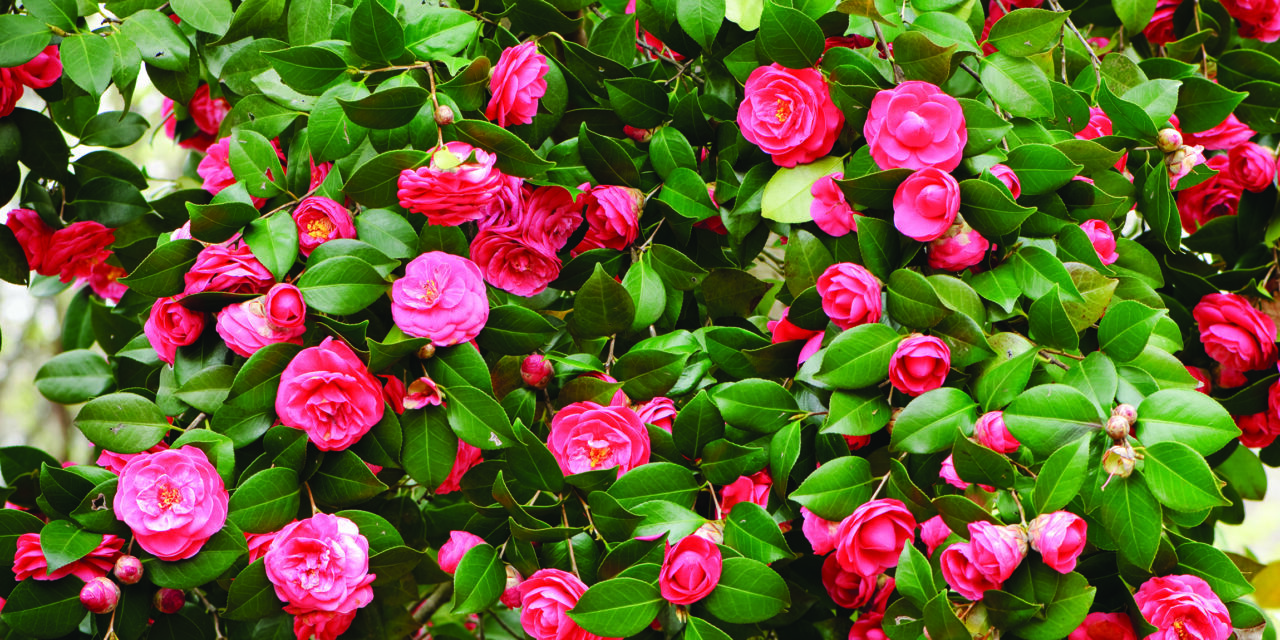 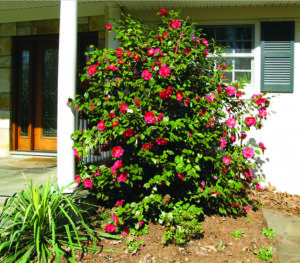 The spring-blooming Paulette Goddard camellia brings a combination of colorful blooms and a sizable plant to a landscape. (Photo courtesy Lenka Lunsten) 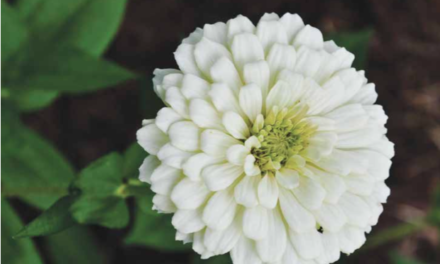 Know how to find a bouquet for practically any event 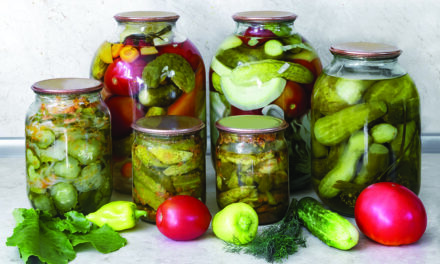 Make sure to save some for later