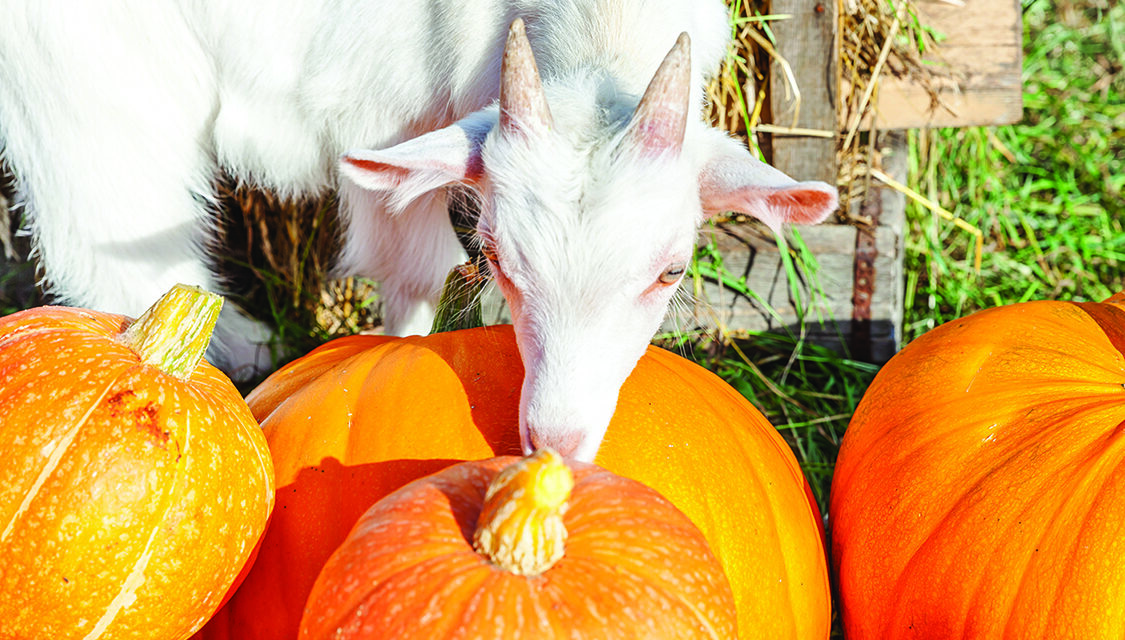 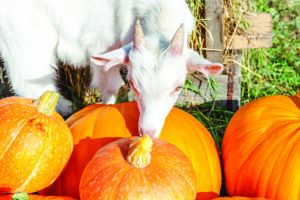 Goats, chickens, cows, and other critters also can enjoy and benefit nutritionally from pumpkins, thought by many to be a natural dewormer for livestock.

Stitching together the fabrics of life