Right along with the Christmas tree, Christmas stockings have long been an essential part of holiday traditions in homes across the world.
Taking it back to 1823 when Clement Clarke Moore penned “A Visit From Saint Nicholas” presents the line that is permanently engrained in our brains and still elicits a feeling of warmth and happiness:
“The Stockings were hung by the chimney with care,
In hopes that St. Nicholas soon would be there.”
How stockings actually originated has no concrete explanation, although one legend seems pretty consistent and widely referenced across the board.
From the Smithsonain Magazine: “A recently widowed man and father of three girls was having a tough time making ends meet. Even though his daughters were beautiful, he was worried that their impoverished status would make it impossible for them to marry.
“St. Nicholas was wandering though the town where the man lived and heard villagers discussing that family’s plight.
“He wanted to help, but knew the man would refuse any kind of charity directly. Instead, one night, he slid down the chimney of the family’s house and filled the girls’ recently laundered stockings, which were drying by the fire, with gold coins. Then, he disappeared.
“The girls awoke in the morning, overjoyed upon discovering the bounty. Because of St. Nick’s generosity, the daughters were eligible to wed and their father could rest easy that they wouldn’t fall into lonely despair.”
Other sources say that St. Nick threw the bags of gold through an open window, one of which landed in a stocking, and yet another variation says St. Nicholas threw three gold balls, which later were represented as oranges … a popular stocking stuffer.
Whichever is the “real” story, it has led to the custom of children hanging stockings to await gifts from St. Nicholas.
Briefly, there was concern that the Christmas stocking would be phased out, taken over by popularity of the Christmas tree.
In 1883, The New York Times pointed to the need of a “stocking revival” with larger, more attractive and decorated stockings.
“… No one can pretend that a stocking itself is graceful or attractive when hanging limp and empty … now since the adoption of decorated stockings into the tradition, that article of dress has become a medium for the display of color and design,” The Times wrote. “Even the empty stocking can be a thing of beauty, and its owner can display it with confidence both at the Christmas season and on purely secular occasions.”
The Times notes first “for decoration only” stocking — if you will — was made with a “… water tight compartment in the region of the toes for the reception of molasses candy.”
The article ends with a plea to welcome back the stocking … and a warning of what a mess and fire hazard a Christmas tree could be.
As the decades passed stockings stood tall as a Christmas tradition and became more and more readily available to purchase for the sole purpose of stuffing with treats.
Today they are available in a variety of colors, styles, shapes and sizes and at every price point imaginable.
The way of filling the stockings has undergone drastic transformations as well. Nuts, sweets, and toy marbles transformed into more commercialized toys.
Oranges were once popular — either in reference to the St. Nicholas legend or prized for their rarity during the winter months.
These days we opt for chocolate foil gold coins, candy canes and, as many parents may or may not admit, some dollar store treats and trinkets. 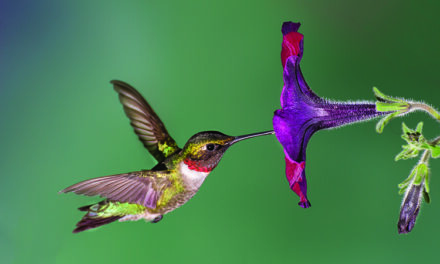 Help out those hummingbirds … naturally 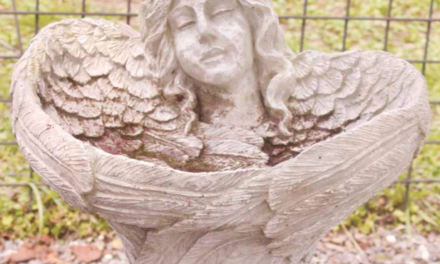 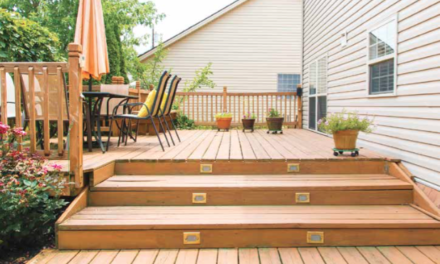