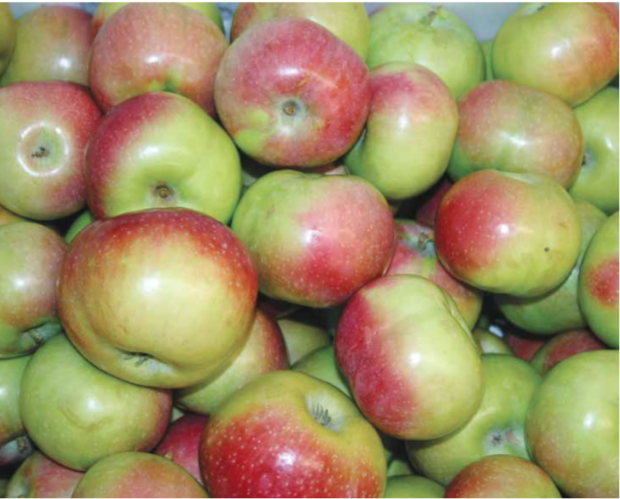 Traditional apple varieties, such as these McIntosh samples, are getting some competition from cross-breeders as growers are looking to make better fruit choices.

With school starting in September again, the season is ripe for one of the most enduring educational traditions, bringing the teacher an apple.

But like many other once-familiar items in today’s classrooms, even apples are being updated to better suit today’s needs and tastes.

Old-school standbys like the iconic Red Delicious, while still a major presence in the market, increasingly face stiff competition from newcomers like Cosmic Crisp, SnapDragon, RubyFrost and Scarlet Crush.

Even now, grocery shelves far from posh metropolitan centers are routinely stocked with once-exotic appellations such as Fuji, Gala, Pink Lady, Jazz and Cameo, just to name a few.

You could say that some are “college educated,” arising from university-based agriculture program testing and innovation.

Tree-ripened apples are a seminal sign of fall and research continues to turn out
better growing and better tasting fruit.

The University of Minnesota, honing apple varieties through cross breeding since 1888, launched Honeycrisp in the 1990s (research began in the 1960s) and achieved groundbreaking success, able to demand much higher prices per pound, and reportedly helping smaller family orchards remain profitable after years of barely being able to financially hang on.

The price point helped spread the Honeycrisp hype to hopeful growers throughout the global economy, and millions of trees were sold.

In doing so, though, the seeds of Honeycrisp’s demise may have also been sown, as many attempt to grow the apple in less favorably cool climates and produce fruit of reduced quality.

But the Honeycrisp legacy is also leading the way forward, serving as progenitor to cutting-edge varieties, most notably Washington State University’s current superstar, the Cosmic Crisp (a cross between Honeycrisp and Enterprise).

Though not available for commercial sale until 2019, Cosmic Crisp planting, which began this year, will increase exponentially throughout Washington over the next three years, breaking with the traditionally conservative industry practice of gradual annual expansion.

The state’s apple industry has unified behind the venture in unprecedented fashion with full throttle marketing and promotion solidly behind Cosmic Crisp as a de facto communal brand.

A percentage of sales royalties sown will automatically be reaped by WSU’s agriculture breeding programs, including apples, in order to reinvest in research and development, reinvigorating stagnant production; some industry leaders visualize the state’s transformation from a status quo, dependent on input from world producers, into a world class “Silicon Valley for innovative apple development.”

Federal legislation known as the Bayh-Dole Act in 1980, effectively granted public universities intellectual property rights to the research they shared with industry partners, with limited plant-based royalties, as well. 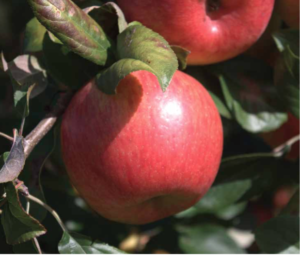 The e University of Minnesota, honing apple varieties through cross breeding since 1888, launched Honeycrisp in the 1990s (research began in the 1960s) and achieved groundbreaking success.

Cornell’s latest varieties to be marketed, SnapDragon and RubyFrost, continue a tradition dating back to the late 1890s responsible for Cortland, Empire, and Jonagold apples.

At least two growers on the Eastern Shore, First Fruits Berry Farm and Orchard of Denton and Blades Orchards of Federalsburg, are planting the Antietam variety, which, according to Walsh, is the first in a series speciffcally bred for this area, so keep your eyes peeled.

A cheeseboard a must for party spreads 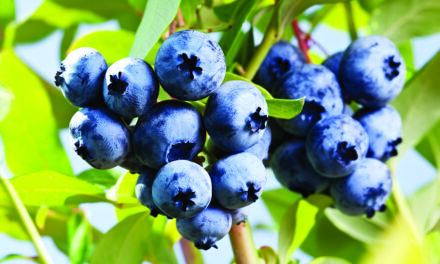 Knock the dust off your garden